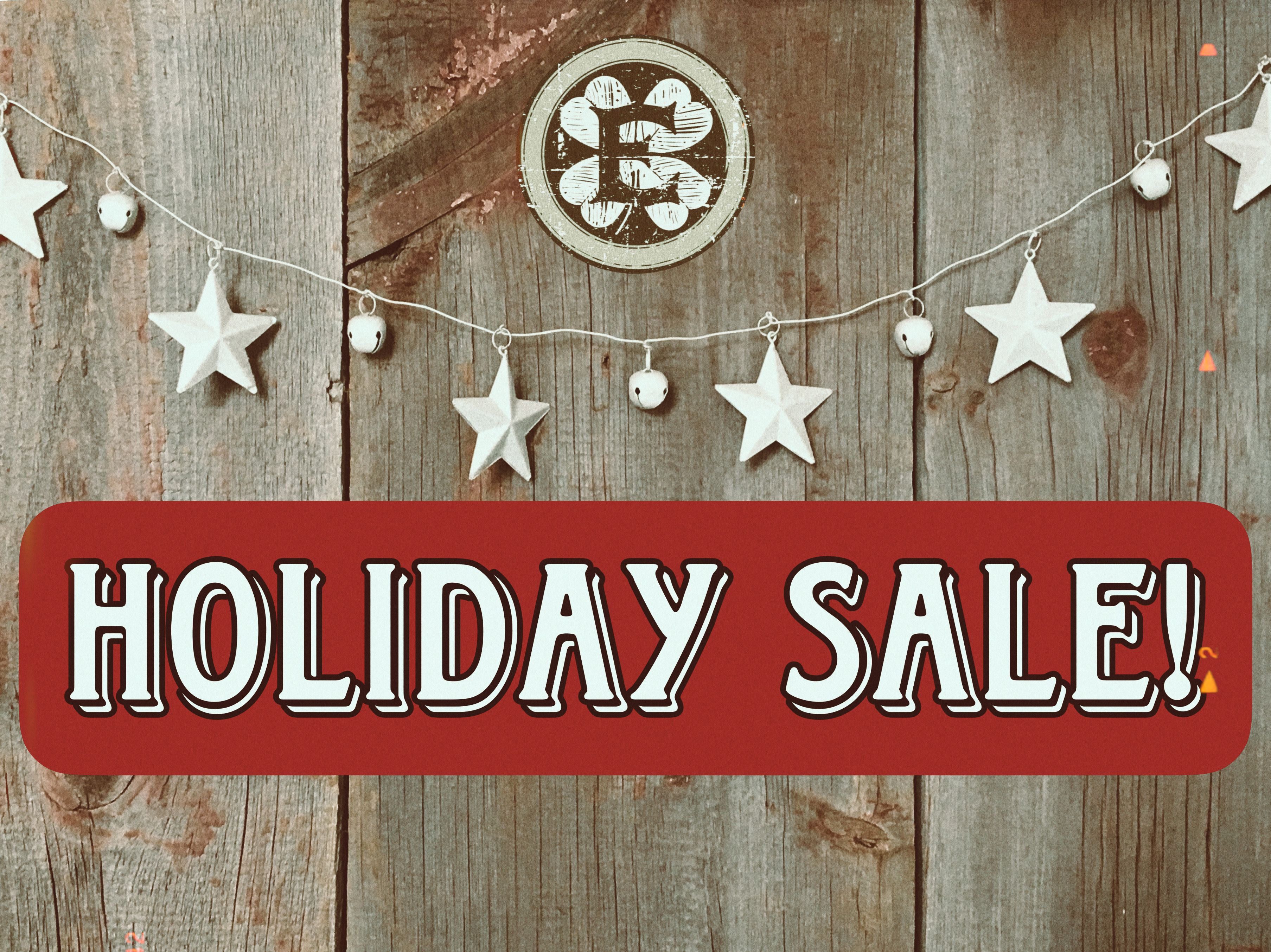 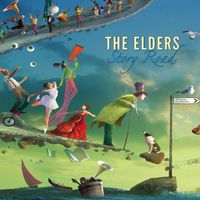 From the recording Story Road

A heartfelt, upbeat tribute to legendary drummer and Rock and Roll Hall of Famer, Levon Helm of The Band. Featuring a tune by The Chieftains called “Within a Mile of Dublin."

It was cotton, rice and rock and roll
Runnin’ through his veins
Fifty miles from Memphis
Chasin’ that mystery train
Throughout the South and Canada
Livin’ fast ‘til the money was gone
Stealin’ bread and cigarettes
They just kept crackin’ on